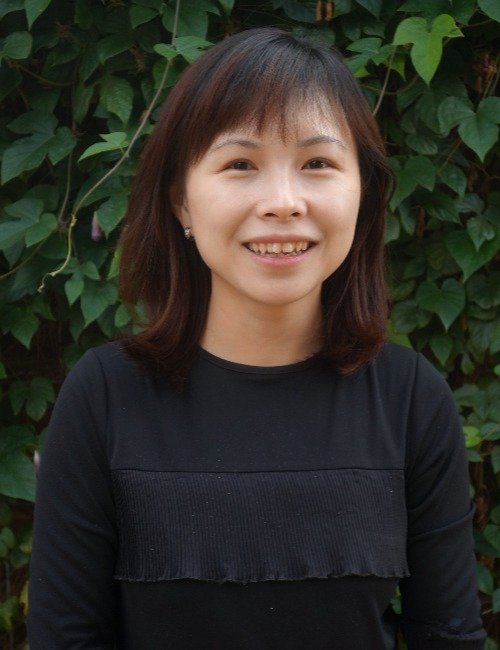 Dr Lang Lang Yii, having been raised in a multicultural rural town in Malaysia and after working in a remote Northern Territory community, understands the community network and cultures in rural settings very well. She has the ability to speak multiple languages, including Mandarin, Cantonese and Malay, and has fluent written and spoken English.

In 2009, Lang completed her Bachelor of Medicine and Surgery at Monash University. She was a Resident at Goulburn Valley Health from 2010 to 2012, and commenced as a GP Registrar at Shepparton Lister House Medical Centre from 2012 to 2015 where she is now a qualified General Practitioner.

Lang has a special interest in women’s health. In 2016 she obtained her Sexual Health Certificate with Family Planning Victoria. She has obstetric and gynaecological skills in general practice, as well as Implant and Mirena IUD insertion.